Our recent classical performances include Messiah (which we sing every other December), Bach B Minor Mass, opera choruses by Verdi and Bizet, masses by Puccini and Bruckner, and the requiems of Mozart and Brahms.

In guest appearances with the Elmhurst Symphony, we have sung Faure Requiem, opera choruses by Wagner and Boito, Haydn Creation, and Beethoven Choral Fantasy. 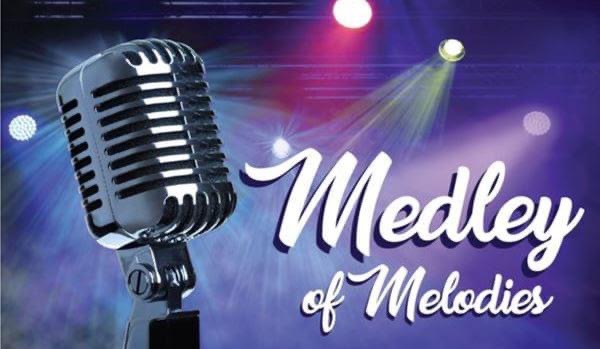 The Music of Christmas 2019

A joyful mix of Christmas music by Vivaldi, Alfred Burt, & John Williams
plus a sing-along of carols.

Singers from throughout the Chicago suburbs joined members of Elmhurst Choral Union for our instant choir event.

Inspiring sacred music by composers known for other musical works.

A relaxed evening of song with our singers in a variety of styles.

A well-received performance of Handel’s Messiah.

Our singers and singing friends put together a masterpiece in just 1 afternoon.

A casual evening of our singers in solos and small ensembles, performing pop, folk, Broadway, and opera.

The Many Moods of Christmas 2017

Mozart’s profound thoughts on life and afterlife in this all-Mozart concert.

A fun evening of solos and ensembles from Broadway, opera, folk, and novelty songs.

Elmhurst Choral Union performed an all-Dvorak program, including his Mass in D Major