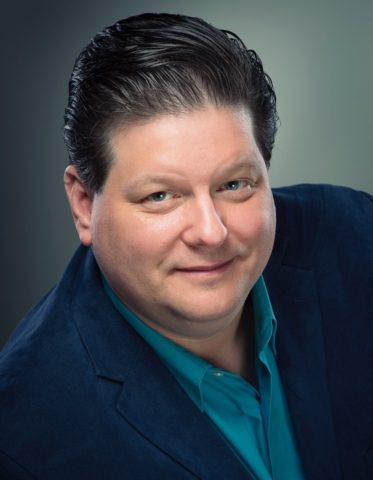 Scott is Director of Music at Prince of Peace Lutheran Church, Schaumburg, and director of its adult choir. He has led that ensemble in collaborations with the Lutheran Choir of Chicago, Kol Tikva Choir, Christus Victor Chancel Choir, Hoffman Estates High School Choir, and a Festival Chorus under the direction of Simon Carrington.

Scott serves on the voice faculty at Elmhurst University. He has co-directed and music-directed many productions at the university’s Mill Theater.